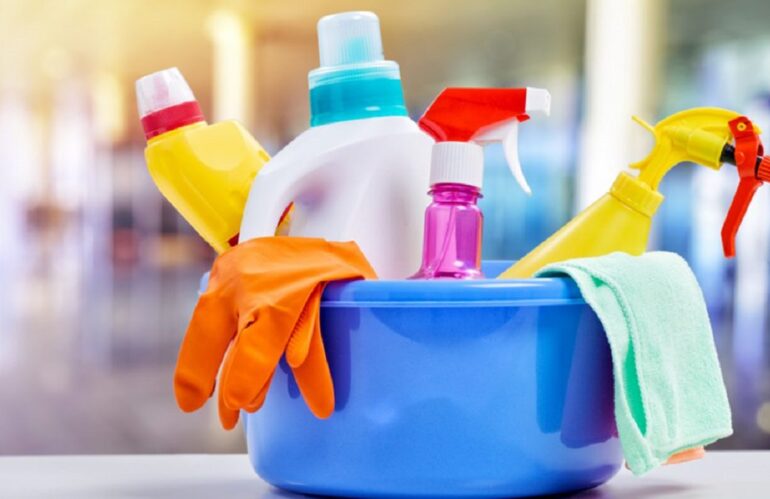 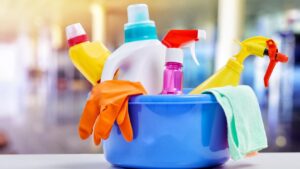 The cleaning of buildings and their contents is a major human activity that aims to promote hygiene, aesthetics, and material preservation. Although there are numerous advantages, it can also engender risks for the health of the workers and the occupants.

In a study carried out by researchers from the University of California at Berkeley and Lawrence Berkeley National Laboratory, the level of air pollution was measured during and after various cleaning activities. The results indicate that chemicals directly emitted from the products, such as terpenes and glycol ethers, generally were below levels of concern, but that indoor chemical reactions of the substances emitted produced some other pollutants at levels of health concern. For instance, using products that contained terpenes – which are components of pine and citrus oils – in rooms where elevated levels of ozone were present, resulted in the production of formaldehyde and ultrafine particles, both of which can potentially harm human health. Moreover, the reaction (terpene-ozone) produces hydroxyl radical that reacts rapidly with organic compounds producing other potentially toxic air pollutants.

The exposure level to various pollutants can be influenced by several mechanisms such as ventilation, production of airborne droplets, suspension of powder, as well as inadequate mixture of products and chemical transformations. Furthermore, the use of cleaning products can be accompanied by reactions in the water, on surfaces or in the air producing secondary pollutants that affect the concentration of pollutants in indoor air. The emission of pollutants and their concentrations during cleaning activities also depend on human factors, such as the frequency of use, the used quantity of products and their method of application. Human breathing that varies according to the age and the level of physical activity could have an impact on the inhaled quantity of pollutants.

Increased exposure to the pollutants generated by the cleaning activities indoors could be a concern for professional house cleaners, individuals cleaning in small enclosed areas, and individuals with pre-existing lung or heart disease. Indeed, the use of chemicals for cleaning engenders certain risks, such as the development of reactions of hypersensitivity -asthma, allergies and respiratory irritation.

Thus cleaning can harm the human health because of exposure to cleaning-product constituents, exposure to dust and other particulate matter suspended during cleaning activities, and the production of secondary pollutants owing to the reaction of unsaturated organic compounds with oxidants such as ozone. However, the coordination of cleaning activities with building occupancy (clean during periods of low occupancy), the use of adequate ventilation during and for several hours following cleaning, the choice of good products as well as the application of simple measures of protection can reduce the presence of pollutants in indoor air and limit the exposure to primary and secondary pollutants. 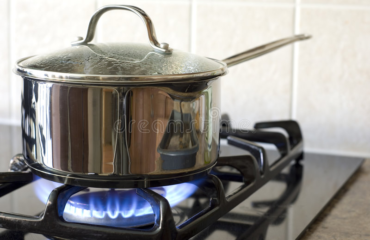 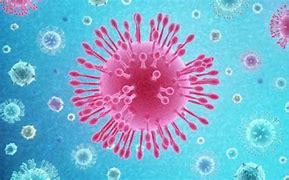